Liang Wenchong in hunt for PGA Championship after course-record 64: ‘I know to remain calm.’ 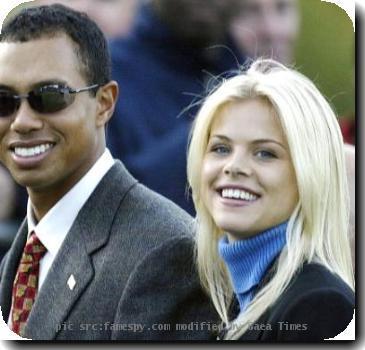 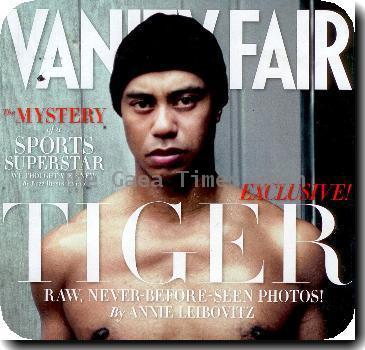 Finding his swing and a good Chinese restaurant

SHEBOYGAN, Wis. — Golf is not the problem. It’s played the same way in any language. The barriers that players like Liang Wenchong find maddening are a lot less exotic, like finding a dependable place in most towns to get a meal.

A few hours after shooting a course-record 64 Saturday and vaulting within three strokes of the lead at the PGA Championship, Liang and a few friends were already making plans for the 80-mile round trip from their Milwaukee hotel to a suburban Chinese restaurant called Peking House for a modest celebration.

“We learned about the restaurant from reading a story about Yi Jianlian, who used to play for the Milwaukee Bucks,” Liang said through an interpreter. “We’ve been there several times already. It’s very good.

“But yesterday, we finished so late the only place was open was McDonald’s. Either way,” he added, grinning. “is fine.”

Calling Liang adaptable doesn’t tell the half of it. He didn’t start playing golf until age 15, when the first course in China was built in his hometown of Zhongshan and local officials began looking for kids to fill up a golf school.

“I came to it by accident. I had no idea what it could lead to,” Liang said.

But he improved steadily thanks to a regimen of eight-hour workdays and practice sessions, then came under the tutelage of China’s first world-class player, Zhang Lian-wei. By 21, Liang was good enough to turn pro. Since then, he’s taken on a coach, Australian Kel Llewellyn, and won seven times on the China Tour, once in Europe and played in the Masters, British Open and nearly a dozen times on the PGA Tour.

In his only previous shot at the PGA, in 2007 at steamy Southern Hills, Liang failed to make the cut. In three starts this season, his best finish was a tie for 30th at the Memorial two months ago. Needless to say, he didn’t see this coming.

Liang struggled just to make the cut here, but when he locked that up late Friday, he felt like he was playing with house money. Then he started on the easier back nine Saturday, surprised at how well he was driving the ball.

“So that started building the confidence,” he added.

Soon, he was rolling it even better. Liang hit 10 of 14 fairways and 14 of 18 greens, but his ball-striking was merely solid and his chipping a little better than that. The real key to his scintillating round was on the greens, where he needed only 23 putts. Yet he wasn’t sure even that was his best putting performance. He shot 60 to win an Asian tour event in 2008.

“Both rounds are very, very special to me. But this is special, besides the score, because this is a major. Also, it will make people realize there actually are professional golfers in China,” he said.

A win on Sunday might sound far-fetched, but a lot of people thought the same thing before Korea’s Y.E. Yang took down Tiger Woods at last year’s PGA and became the first Asian golfer to win a major. Liang hasn’t had to face down Woods, but in 2001 “I actually was in very close contact with Tiger,” he said, explaining a moment later that Woods was playing an exhibition in China and he was along as the caddie for his mentor Zhang.

But don’t take that to mean the 32-year-old is awed by the stage, or the other players with whom he’s sharing Whistling Straits. Under Llewellyn’s guidance, Liang rebuilt every part of his swing over the last three years.

“So now I’m more relaxed and very comfortable,” he said. “The other thing is I know to remain calm, not let the major pressure get to me.”

His caddie, Ibrahim Gaus, figures if that pressure was going to get to Liang, it would have happened Saturday as he closed in on the course record.

“He knew,” Gaus said. “He knows exactly what to do with the ball. It was no problem for him.”

Liang was a bit more sanguine about his chances Sunday, but he already knows enough about dealing with the media that he vowed to “take it one shot at a time.”

“I was nervous yesterday on 18, when I was worried about just making the cut. Since then,” he smiled, “I have no negative thoughts.”

The one thing Liang has thought long and hard about is what a major win might mean for golf back in China.

“I think people there would be very surprised and very happy, because there have not been many opportunities for Chinese golfers in the majors,’ he said.

But much like Yao Ming and Yi moving to the NBA raised basketball’s profile back home, Liang is certain a win come Sunday would make him something of a pioneer. And so, when someone asked whether he knew Yi, Liang smiled devilishly and replied, “Maybe the question will be asked whether Yi Jianlian knows me.”

Jim Litke is a national sports columnist for The Associated Press. Write to him at jlitke(at)ap.org