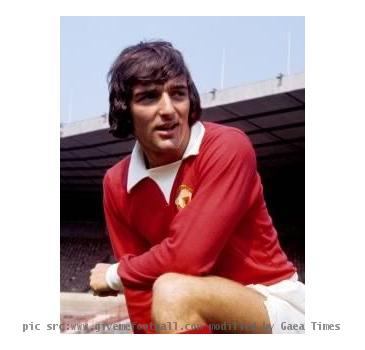 LONDON (GaeaTimes.com) — Lou Macari believes that Manchester United would unleash Javier “Chicarito” Hernandez on the Scottish team, Rangers. If all goes according to plan The fiery recruit will feature along side the battle hardened Wayne Rooney up front.

Lou Macari rued the present state of decadence the Scottish teams are in. It was not so long ago when teams like Celtic campaigned the champions league with great gutso but now they have failed to even qualify. He says

He offered rave reviews for for the passing display of Manchester United in their recent appearances. He mentioned that Javier may well be United’s top score this season ahead of stalwarts like Rooney and Berbatov. At this point Rangers should consider a draw at Old Trafford as an exemplary achievement.