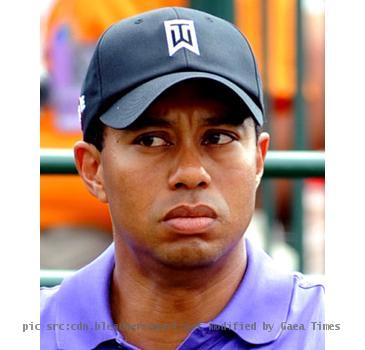 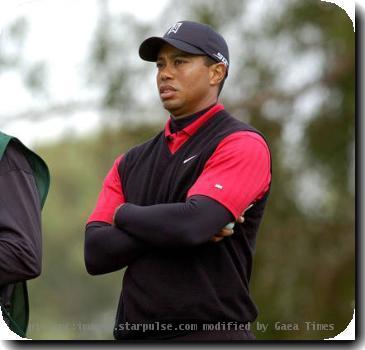 FedEx Cup all about big money, too many complaints

LEMONT, Ill. — This is the week the PGA Tour goes dark, which comes at a great time.

If nothing else, it might give players a chance to take a deep breath of reality instead of complaining about all the problems that come with driving German-built luxury cars to golf tournaments where they compete for $35 million in bonus money.

Heck, it’s just as easy to lose perspective driving rental cars and getting by on $35 per diems.

Really, is it that bad?

The year before the FedEx Cup began, this was the week of the 84 Lumber Classic.

Winning the FedEx Cup is not as meaningful as winning a major, nor was it ever meant to be. The majors ended a month ago at the PGA Championship, about the time most people are supposed to lose interest in golf. What followed were three tournaments that showcased the best players of the year on the PGA Tour.

If you don’t understand the FedEx Cup — or choose not to learn — is any translation needed for Tiger Woods, Phil Mickelson, Ernie Els and Steve Stricker competing in the same tournament for three straight weeks? It’s the only time it happens all year.

The FedEx Cup concludes next week with the Tour Championship, a 30-man field for those who played great during the regular season (Jeff Overton), those who played their best late in the year (Charley Hoffman) and for players who did a little of both.

That’s $295,000, which is more than Arnold Palmer’s career earnings at the Masters.

Instead, there was too much complaining about Cog Hill, site of the third playoff event at the BMW Championship. Stewart Cink referred to it as a wreck. Phil Mickelson disguised his criticism by raving about Butler National, where he played Wednesday instead of the pro-am. Lefty conveniently left out that Butler is a private club with a maintenance budget three times greater than public Cog Hill.

And there remain gripes about the points system.

The points are quintuple the value when the playoffs begin, which creates the volatility some players said the system needed. It rewards those who have great weeks without unduly punishing those who played well all year.

It’s not perfect, and probably never will be.

Kevin Streelman probably doesn’t belong at East Lake next week, through no fault of his own. His best finish all year was a tie for third in Puerto Rico — the stars were at Doral that week — and he was No. 102 in the standings. He must have playoff fever, though, because he tied for third at The Barclays, and even though he tied for 45th in the next two events, he stayed in the top 30.

“The intent was for players to be playing well in the playoffs,” Streelman said. “That’s why the points are up so much. It’s a neat thing. If you’re playing good, your goals can change quickly.”

Overton is not playing well. Coming off his best year, he earned a spot on the Ryder Cup team and was No. 6 in the FedEx Cup. He missed the cut in one playoff event and didn’t crack the top 50 in the other two. He’s still No. 24, headed to Atlanta, as he should be.

The biggest complaints came from those were somewhere in the middle who forgot golf’s most famous adage: Play better.

Ian Poulter, who did very little after winning the Match Play Championship in February, began the playoffs at No. 49. He needed to play well at Cog Hill and was doing just that until a triple bogey on the 11th hole. He wound up at No. 39 in the points, then wrote on Twitter, “I finish in the top 30 on the money list and don’t get in tour championship. Are the playoffs any good?”

Apparently not for him.

J.B. Holmes was 18th when the playoff began, missed the cut at The Barclays and was tied for 60th at the BMW Championship.

“You take people who have played hard all year and they happen to have a bad couple of tournaments,” Holmes told Golfweek magazine. “I missed the cut and fall from 18th in points to 29th. How is that fair? It’s not fair at all.”

The hope is that everyone on tour enjoys playing for a $7.5 million purse every week, with the $35 million in bonus money distributed at the end of this playoff system.

Ridiculous? You could say that.

Next they’ll want to keep their courtesy cars. The story making the rounds last week was a PGA Tour rookie who, despite instructions to leave the car at the tournament’s transportation office, dropped it off in a parking lot at Logan Airport and informed tournament officials that the keys were under the mat. Nice touch.

One tour official, obviously not in a position to affect policy, suggested designating one month out of the season where players rent their own car, do their own laundry and buy their own lunch.

They still would get a paycheck, along with a reality check.