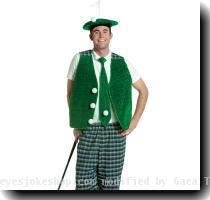 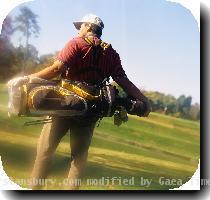 PUNE - Bangalore lads Chikkarangappa and Trishul Chinappa were in lead after the first round of the Lalit Suri Western India Junior Golf Championship at the par-71 Poona Club Golf Course here Tuesday.

Both players are tied for top spot after returning a card of four-over 75.

But it is only a slender lead for both players with three players - Ankur Chadha, Ashbeer Saini and Khalin Joshi - sharing third spot at five-over 76.

Delhi’s young golfer Honey Basoya is on top in Category B(U-15) after carding a round of five-over 76. Arrush Ahuja and Yashas Chandra are close on his heels in second place, just one shot back at 77.

Piyush Sangwan took the honours in category C (U-12) and established a comfortable lead with a round of four-over 75. Viraj Madappa is in second place, five shots back at nine-over 80 for the tournament.

The category D (U-10) players will tee off Wednesday and they will compete over three rounds to determine the winner.