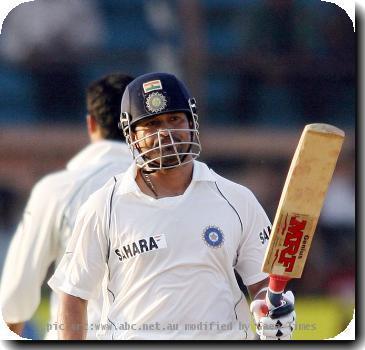 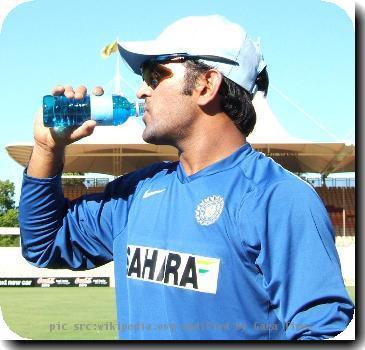 GWALIOR - Batting legend Sachin Tendulkar became the first ever to hit a double century in One-Day International as India made 401 for three in 50 overs in the second match against South Africa at the Captain Roop Singh Stadium here Wednesday.

Tendulkar scored an unbeaten 200 off 147 balls (25×4s, 3×6s) and broke the record of Zimbabwean Charles Coventry (194 not out) set against Bangladesh in Bulawayo last year.