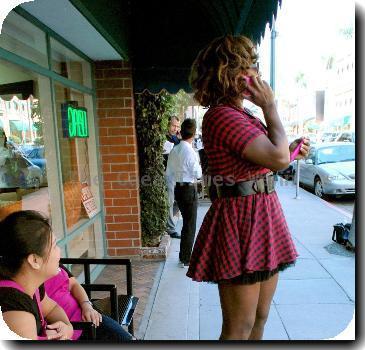 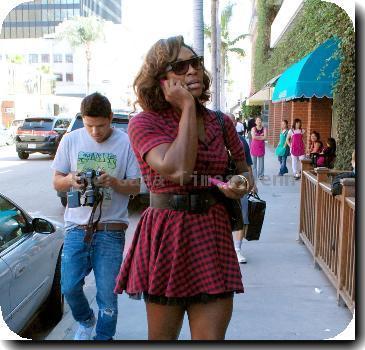 PARIS — Robin Soderling had been toiling in the hot sun for 3½ hours when he sprinted after a shot in the final game, stretched and whipped a forehand winner while still on the run.

The Swede’s legs remained fresh at the finish of his grueling French Open semifinal Friday, and he swept the last four games to overtake Tomas Berdych 6-3, 3-6, 5-7, 6-3, 6-3.

Soderling’s only other Grand Slam final was at Roland Garros last year, when he lost to Roger Federer.

“I was only thinking about getting through the first round. Now two weeks later, I’m in the final again,” Soderling told the crowd after his win. “It’s better than the best dream.”

Soderling has a knack for upsets in Paris, with victories over Rafael Nadal last year and Federer this year. On Sunday, he’ll play the winner of the second semifinal between four-time champion Nadal and Jurgen Melzer.

Temperatures in the low 80s made for fast court conditions, and the first men’s semifinal quickly developed into a slugfest between two of the hardest hitters in tennis. Most points were short, and rallies were usually restricted to big swings from the backcourt, with few slices, drop shots, lobs or volleys.

“It was really tough to play my game,” Soderling said, “because he was hitting so hard.”

Five sets of swinging from the heels came down to the last three games. Serving at 3-all in the final set, Berdych fell behind love-30 and tried a rare drop shot, but Soderling dashed forward and scooped out a backhand winner. Two points later, Berdych dumped a backhand in the net to lose serve.

Soderling rallied from love-30 to hold for 5-3. Then, on the second point of the next game, he dashed from one sideline to the other to whack his running forehand past Berdych.

Match point came moments later, and when Berdych pushed a weary backhand wide, Soderling covered his face with his hands as his accomplishment sunk in.

It was only the fifth five-set win in the Swede’s career.

The first service break of the match came in the fourth game, when Berdych clipped the net with a second serve. He soon had lost a set for the first time in the tournament.

But Soderling wobbled, missing with his forehand and losing serve twice in the third set. The second break made it 6-5, and the usually impassive Swede slammed his racket to the court. In the next game Berdych served out the set with four aces, the last at 139 mph.

It was Soderling’s turn to rally. He managed the lone break in the fourth set and evened the match after nearly three hours in the sun.

Berdych faded at the finish but found consolation in reaching his first Grand Slam semifinal.

“It was a great two weeks for me,” the big Czech said. “Every round I won here, it’s a great moment.”