Nadal to be Murray’s likely semi-final opponent at Wimbledon 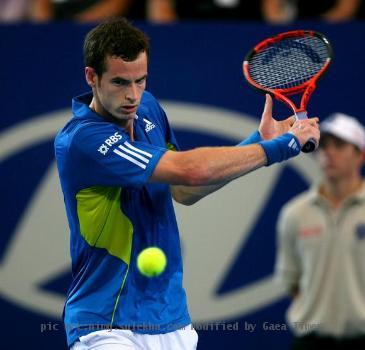 LONDON - British No.1 Andy Murray has received a decent draw at Wimbledon, with World No.2 Rafa Nadal being his likely semi-final opponent.

The world No. 4 faces the Czech Republic’s Jan Hajek in the first round on Tuesday.

After that, Murray could face Finn Jarkko Nieminen in the second round, 26th seed Gilles Simon of France in the third, Queen’s Club winner Sam Querrey in the fourth and Spaniard Fernando Verdasco in the quarterfinals, The Sun reports.

The only other Britisher in the men’s draw, Jamie Baker, faces German Andreas Beck. (ANI)