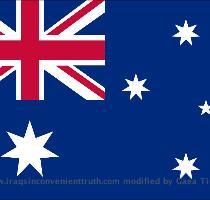 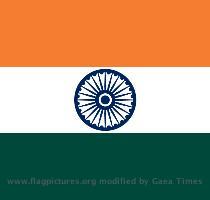 BANGALORE, INDIA (GaeaTimes.com)- In what looks like a re-run of the first test between India and Australia, the second test looks more in the India’s favor presently. The match which appeared to be evenly poised till Day 4 has now tilted in India’s favor after the Australian tail failed to wag in the first session of the final day.

Set a target of 207 to win, the Indian batsmen looked in a hurry to reach the score. After the fall of Virender Sehwag’s wicket, Cheteshwar Pujara and Murali Vijay had the best opportunity to prove themselves in the test format and both played formidable knocks to take away the game away from the Australians. With no quality spinner in the attack, the Australian attack appeared somewhat toothless against the Australian bowling. Nathan Hauritz has gone for a whopping 7 RPO in his 8 overs and considering the size of the total, his spell could just cost his side the test. Cheteshwar Pujara’s quickfire 72 ensured that the rest of the Indian batsmen only had to knock around for a win.

Day 4 of the first test was also an eventful one for both the sides as the Australians started off by wiping out the Indian tail in a flash after Sachin Tendulkar finished his double ton. The Indians paid back the Australians on the fifth day with a similar sweep of the lower order and thus ensuring that they have a comfortable 4th inning target. With stalwarts like Sachin Tendulkar and Rahul Dravid still at the crease, it appears like the Indians are looking towards to a 2-0 win in the series.