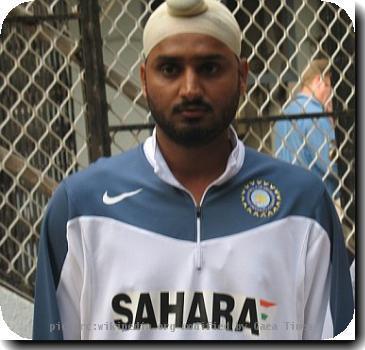 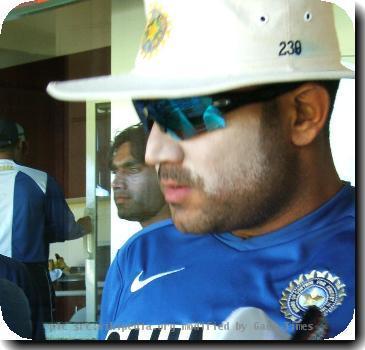 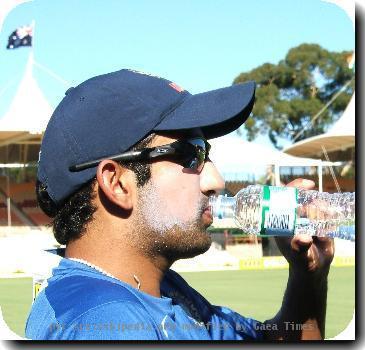 MIRPUR - Team India is reportedly in a flux over leg-spinner Amit Mishra’s exclusion at the last minute from the playing 11 for the Mirpur Test. The team has reportedly been divided into the Dhoni and Sehwag camps.

No reason was disclosed for Ojha’s selection ahead of Mishra, who had a seven-wicket match haul and an impressive half-century to his credit in the Chittagong Test.

It was reported that both Dhoni and Sehwag had a major argument in deciding the playing 11 sometime back, and Dhoni, in a surprising act, had then paraded the whole team in a press meet to show unity. (ANI)