Brandon Spikes is Under Investigation By NFL 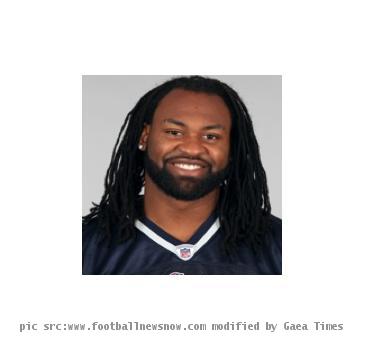 BOSTON (GaeaTimes.com) — This may be trying times for Boston Patriots rookie Brandon Spikes. The NFL is probing into an alleged sextape of his that hit the Internet today.

The situation is all set to be reviewed under NFL’s Player Conduct Policy. He could be in for a long term suspension and/or fine if proved guilty. Brandon Spikes could not be reached for a comment but his agent Terry Watson said

Brandon is showing himself to be a high-character guy in the Boston community, He has the promise of being a very good player

Incidentally Brandon Spikes was drafted out of Florida following the second draft in this years NFL from Florida. He has an enviable record with the Gators with 2 back to back National Championship. His college career stands at 285 tackles, 1 forced fumble, and 6 INTs.