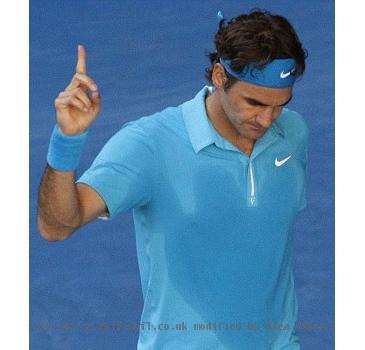 Rafael Nadal’s four-set win over Novak Djokovic averaged 2.17 million viewers between CBS and ESPN2, according to Nielsen. That’s down 36 percent from the 3.39 million for last year’s five-set final between Roger Federer and Juan Martin del Potro, all on CBS.

The match was pushed from Sunday to Monday for the third straight year because of rain. Then it was delayed two hours in the second set because of more bad weather, forcing the broadcast to move to ESPN2.

The three-set Monday final in 2008 between Federer and Andy Murray averaged 2.32 million viewers. The last Sunday final, in 2007, averaged 5.36 million.