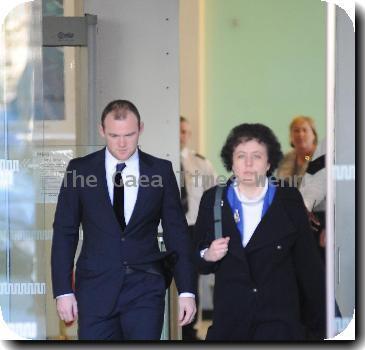 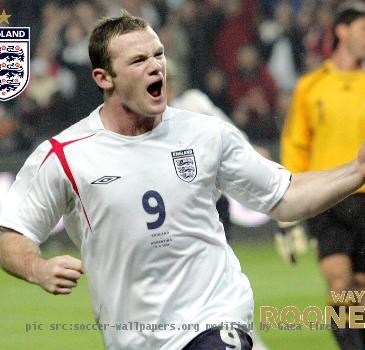 LONDON - Spurs defender Benoit Assou-Ekotto has branded Manchester United’s star striker Wayne Rooney as “a dirty prostitute sha**er” in the wake of the latter two-timing his wife Coleen while she was pregnant with their child.

“The tendency in football at the moment is that as long as you’re not a prostitute sha**er then it’s OK, it’s no big deal. Wayne’s not very well and it’s a dirty thing for his wife to know he had relations with a prostitute. He was seeing the same bird for seven months,” The Sun quoted Assou-Ekotto, as saying in an interview to the French football magazine So Foot.

He was speaking ahead of a Spurs’-Manchester United clash tonight, and according to the Sun, the timing of the statement could hardly be worse.

Rooney is expected to be at the game after returning from his Dubai holiday.

He has been trying to patch up his marriage to Coleen since news of his affair with hooker Jennifer Thompson broke last month. (ANI)