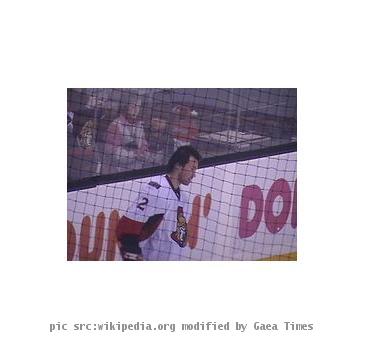 Ottawa Senators club has promised that it will offer all the support it can to Luke Richardson and his family. The general manager of the team told that it was a “dreadful” day for the family and a real tragedy for the beautiful family of Luke Richardson. Chris Kelly, the forward of the team told a reputed media source that this is a difficult time for the family. Goalie Brian Elliot said that it is a “bad situation” for Daron Richardson’s family but his thoughts and prayers are there for them.

Study finds echoes of the Holocaust in Russia's economy, politics

System Of A Down Win Royalties Battle

Rockers SYSTEM OF A DOWN have won their battle with the bosses of a British publishing company w...

SYSTEM OF A DOWN spin-off group SCARS ON BROADWAY will return to the stage in May (10), six months a...

Bode gets 'Super Sunday' rolling with gold, and US hockey team follows with big win