Yuvraj ruled out of Mirpur Test with ligament injury 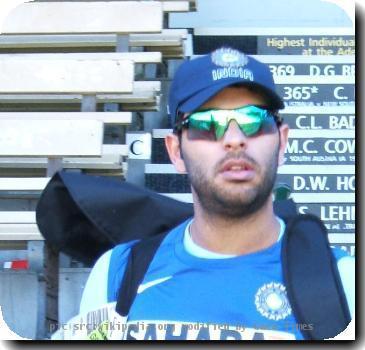 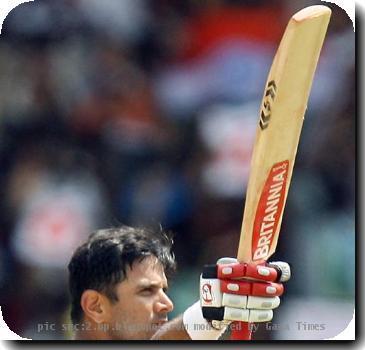 MIRPUR - Indian middle-order batsman Yuvraj Singh will not take further part in the ongoing second Test against Bangladesh in Mirpur after it was revealed that he suffered a ligament tear in his left wrist.

Meanwhile, Rahul Dravid, who was hospitalised after getting hit on the face by Shahadat Hossain’s bouncer on the second day, has been discharged. He has a fracture on the Zygomatic Arch (cheek bone) and arrangements were being made for him to return to India.

A cricinfo website report said four Indian players - three middle-order batsmen and a fast bowler - have sustained injuries during this tour. V V S Laxman injured his left hand while attempting a catch at first slip in Chittagong; Sreesanth strained his hamstring while bowling in the second innings of the first Test; Dravid fractured his jaw after being hit by a bouncer from Shahadat, and now Yuvraj Singh has injured his left wrist.

The selectors are scheduled to pick the Indian team for the upcoming home series against South Africa’s on January 28. (ANI)