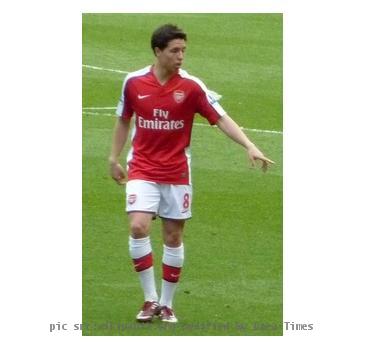 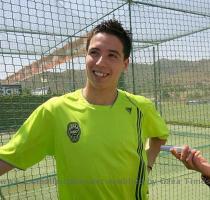 LONDON - Ghana’s football players are hoping that their dream run at the World will earn them a ticket to the English Premier League.

Ghana reaching the quarterfinals is expected to see a large number of the squad members playing in England next season.

“It is my wish to play in the Premier League,” News of the World quoted Gyan, as saying.

Marseille winger Andre Ayew said: “We all love watching the Premiership. The game has so much speed and the fighting spirit appeals to everyone in Africa.

“It’s the best league in the world. They have teams who appeal to different styles. Some play direct and physically while others play slick football on the ground.”

“I watch and try to incorporate things I see there into my game. Personally I use players like Samir Nasri, Frank Lampard, Cesc Fabregas and Michael Carrick to enhance my game,” he said.

“Even though I’m at a big club in Marseille it’s not the same as the teams in England. When I talk to players like John Mensah, John Pantsil and Michael Essien, they all give us a great impression of English football, Ayew added. (ANI)

Muntari stars for Inter Milan in Serie A

ROME - Sulley Muntari came on from the bench to score for Serie A champions Inter Milan Friday in a ...

ACCRA - The Indian government's funding for the construction of a presidential palace in the Ghanaia...

NEW DELHI - A showcase of textiles from the Commonwealth countries has brought the distinctive dress...

Libya becomes a roadblock on the path to Europe

TRIPOLI - Her parents called her Fortuna, after the Roman Goddess of luck. But for the 22-year-old f...

ACCRA - Commerce and Industry Minister Anand Sharma during his bilateral meeting with the President ...

US, India share best practices to combat HIV/AIDS in Africa

NEW DELHI - India and the United States joined forces to showcase the strengths of India's HIV/A...