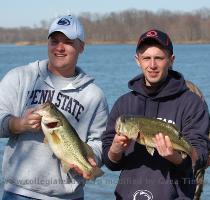 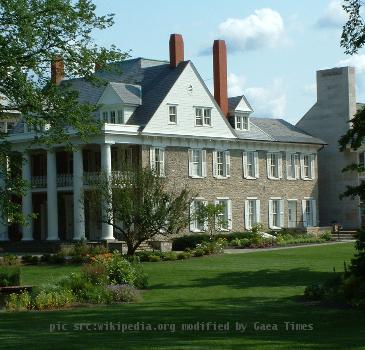 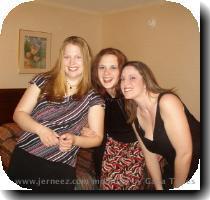 Spielman is the fan favorite at hall ceremony

SOUTH BEND, Ind. — Tim Brown struck the Heisman Trophy pose on stage at the urging of a fan after putting on his new College Football Hall of Fame blazer, then moments later, Steve McMichael playfully rushed past emcee Mark May like he was about to chase down a quarterback.

Both drew appreciative cheers from the crowd gathered for a rally to see the 24 former players and coaches who were being enshrined Saturday. The biggest cheer, though, was for Chris Spielman, with nearly 100 people in the crowd wearing his No. 36 Ohio State shirt.

“This is how we do it at Ohio State,” Spielman said to another loud cheer.

Even former Southern California coach John Robinson drew applause despite being in the backyard of rival Notre Dame.

“It’s nice to be in South Bend and not get booed,” Robinson told the crowd.

Among the others being honored were former Miami quarterback Gino Torretta, who won the Heisman in 1992; Penn State running back Curt Warner; West Virginia quarterback Major Harris; and Dick MacPherson, who coached at UMass and Syracuse.

Those being honored found out in April 2009 they were going into the hall and were inducted into it during a ceremony in New York last December. The event in South Bend was the final step in the process. Many called the experience humbling.

“To be part of the fabric of college football forever is just awesome,” Torretta said.

The college greats also took part in a parade and an autograph session Saturday. Most said the best part of the weekend was hanging around and talking football with the others being honored.

“One of the things I miss most about being in the game is being in the locker room. When you come to things like this you get it back,” said McMichael, who played at Texas 1976-79. “I don’t care what team a guy played on, I don’t care what year he played in, the locker room has always been the same: fun sarcastic humor. You’re messing with your buddies. The brotherhood of football.”

Robinson said when he thinks about his coaching career he thinks more about the people than the games.

“The wins and losses are still there, but the best memories are about the people,” he said.

MacPherson said he found it hard to believe he was be going into the hall with Robinson and joining all the other coaching greats.

“You don’t even think about it until it happens. It’s overwhelming,” he said.

It was a bittersweet day for Spielman, who credits wife Stefanie with being a driving force yet humbling voice in his life. She died in November at age 42 after a lengthy battle with breast cancer.

“When you experience the death of a loved one there’s always firsts. This is a first. We had the first family vacation, the first birthday, the first Christmas. This is just another first,” he said.

DUBAI - The Middle East residents who are the main target audience of Arab television news networks...

NEW YORK - The final words of death row prisoners in Ohio, the United States, could be shortened, e...

Bodies found in tree hollow in US

WASHINGTON - The bodies of three people who disappeared last week were found in a tree hollow in the...

MOUNT VERNON (GaeaTimes.com)- The Sarah Maynard case got more murkier as the bodies of the thr...

Light at night 'can put you in dark mood'

WASHINGTON - A new study has shown that exposure to even dim light at night is enough to cause physi...

COLUMBUS (GaeaTimes.com)- Just a day back the FDA came down heavily on the drinks manufacturers ...

WASHINGTON - Nancy Pelosi will lead the Democratic minority in the US House of Representatives, prev...