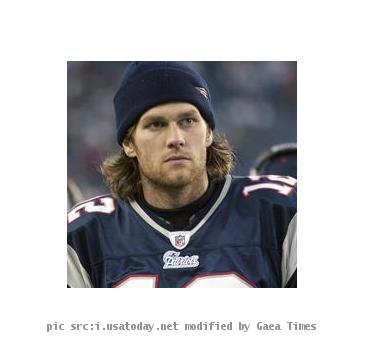 LOS ANGELES, (GaeaTimes.com)- The Sunday’ Divisional playoff game between the New York Jets and the New England Patriots could be more than just a match. The New York Jets players are trying to get over The New England Patriots by some “innovative” means. The players of the former team have used some inflammatory comments to address the players of the other team. The latest player to be involved in this action is Antonio Cromartie of the New York Jets. Such an issue is becoming a topic of discussion all over the internet as well as off the web. Antonio Cromartie, the cornerback of New York Jets, told a leading news source that he was not very friendly with any of the players of the other team, specially Tom Brady.

Tom Brady is the quarterback of the New England Patriots. Antonio Cromartie has made his position very risky in the Sunday’s playoff game, by making such comments about the other player. It could be said that the approach he has taken is pretty uncertain to decide upon his fate in Sunday’s match. By speaking against Tom Brady, Antonio Cromartie only wanted to beg the latter to speak something about him in return. In an interview given to the media, Antonio Cromartie clearly mentioned that he was trying to show the position where the players of the other team belonged to. He did not pick out players to comment on them individually. Whatever this cornerback told against the other player, was not taken back.

Antonio Cromartie’s comment against Tom Brady could be proven correct if only the formers plays an amazing game against the New England Patriots. It could thus be said that the Sunday game is a deciding match for the two teams.

Inside the marriage of Tony Parker's sexting gal pal