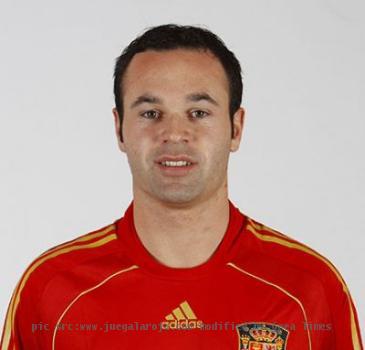 The Barcelona playmaker says he is “100 percent” fit and available for Friday’s match at Pretoria.

“I trained well, I felt well and I could do everything normally,” Iniesta says Wednesday.
Iniesta missed Spain’s 2-0 win over Honduras after getting hurt in the 1-0 loss to Switzerland. He has battled injuries for the past season with his club team as well.