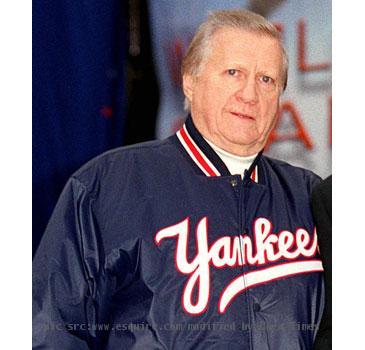 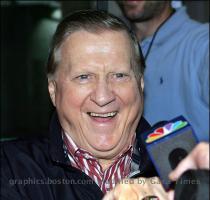 TAMPA (GaeaTimes.com)- George Steinbrenner, “The Boss” of New York Yankees died yesterday morning at his hometown Tampa after suffering a major heart attack. He was the owner and managing partner of Major League’s Baseball New York Yankees and the former shipping magnate of Cleveland. The shocking news of his death brought in a wave of melancholy among the whole baseball fraternity.

George Steinbrenner was in a serious condition in St Joseph’s Hospital in Tampa, Florida and he breathed his last around 6:30 p.m. after fighting for his life. The baseball legend’s health had been declining for several years and in this time he made fewer and fewer public appearances. A reputed source reported few years before that the owner was suffering from Alzheimer’s disease although New York Yankees management said the report to be false. Under his ownership New York Yankees won 11 pennants and seven World Series titles and turned it into one of the profitable sports franchise in the world, ranking fifth on Forbes’ list and first among baseball team.

Congress in Kerala may be exulting too soon (Letter from Kerala)