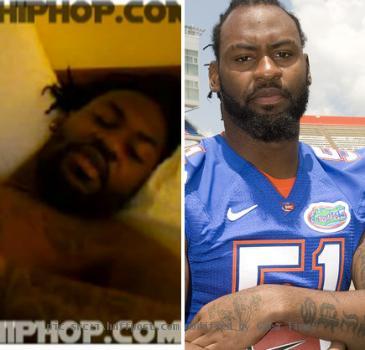 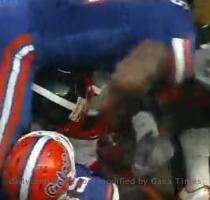 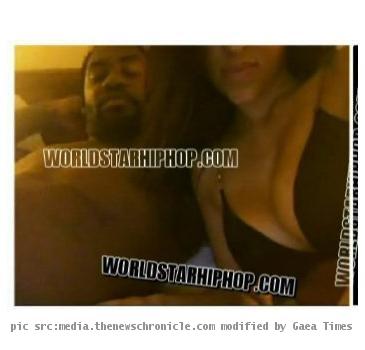 MASACHUSETTES (GaeaTimes.com)- The young New England Patriots linebacker, Brandon Spikes is now in news for a wrong reason. The player who is barely 23 years old has got mired in a sex scandal. The video of the player in which he appears in a seriously compromising position with a woman has spread in the web like wildfire in recent times. The identity of the woman is yet to be ascertained and there is dispute regarding the identity of the man in the video. Those who have seen the sleazy video are divided in their opinion. While some people think it is a lookalike of the player others are saying it is him and no other person. The person in the video actually looks very similar to the player and the tattoo on his body is similar to the one on the body of the player. NFL has woken up to the controversy and said that it is probing the matter.

If the management of NFL finds Brandon Spikes involved in the scandal and the allegations are proved true then he might face suspension and other punishments may follow. The star is silent on the issue so far and his club has not made any statement either. The raunchy video has been made available in a number of web sites by now.

Brandon Spikes’s agent Terry Watson admitted that the video has made the player land in hard times. However, he did not elaborate on his statement. NFL has its own personal conduct policies and the rookies also have to adhere by it.