Ray Lewis gets into a Fuss with Rex Ryan 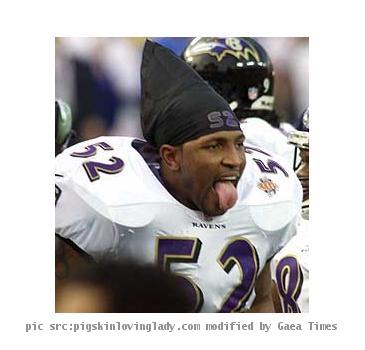 NEW YORK CITY (GaeaTimes.com) — It seems the spat between Ray Lewis and Jet coach Rex Ryan will continue for sometime now. The duo was caught in a fuss even after the game was over.

My team is the Ravens, Everything I had to say was to my team.

I respect Rex. We won a Super Bowl together. But anytime you challenge a warrior, a warrior is going to respond.

According to reports, Ryan had chosen Bart Scott over Ray Lewis during free agency in 2008. Although the reason behind the feud is still not clear, the bitter experience of the past might have provoked them.