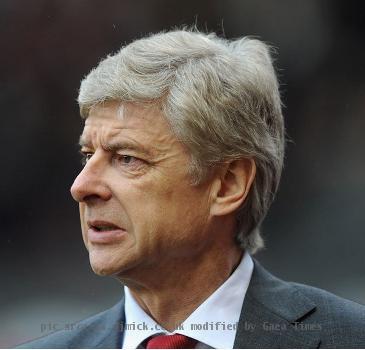 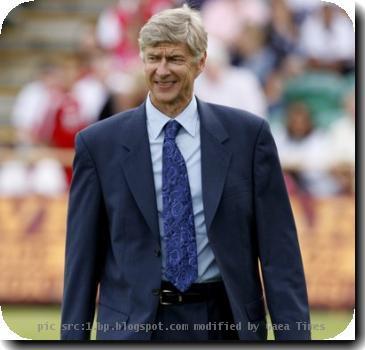 Zlatan Ibrahimovic scored his first two goals for AC Milan since joining on loan from Barcelona, leading the Rossoneri over visiting Auxerre.

“He was better in the second half than the first, especially the way he took his two chances,” Milan coach Massimo Allegri said. “He is a very important player for us — for his technique and the way he leads the attack.”

Ibrahimovic scored in the 66th minute after Ronaldinho passed to Kevin-Prince Boateng, who sent the ball over with a pass off the back of his neck. The Swedish forward scored again three minutes later on a slick counterattacking move that began with Robinho carrying the ball from the defense and culminated in Ibrahimovic sweeping home Ronaldinho’s deft pass.

Valter Birsa and Steeven Langil had early shots for Auxerre, and Adama Coulibaly headed against the crossbar.

“We knew before the match that Milan had the better players,” Auxerre coach Jean Fernandez said. “We have far less experience of the Champions League than Milan. You could see that after an hour. When their players had chances to score, they had the experience to take them.”

At Madrid, new Real coach Jose Mourinho presided as the nine-time champions beat Ajax in the stadium he won the competition with Inter Milan in May.

Xabi Alonso’s corner kick was deflected in by Ajax defender Vurnon Anita, and Gonzalo Higuain added a second-half goal off a cross from Mesut Oezil.

“We pressed a lot and we didn’t let Ajax play how they like to play,” Mourinho said. “My forwards just weren’t sharp in front of goal.”

Real went ahead in the 31st minute, and Higuain doubled the lead in the 73rd.

In London, Cesc Fabregas and Carlos Vela each scored twice in Arsenal’s 6-0 rout of Portugal’s Braga — Fabregas’ first Arsenal goals since breaking his right leg Match 31 during a Champions League match against Barcelona.

“We played the game we wanted to play, at a high pace, with top technical quality and with a lot of creative attitude,” Arsenal manager Arsene Wenger said. “It’s our philosophy and, for long patches of the game, we managed to express that.”

It was a closer match in the other Group H encounter, with Shakhtar Donetsk captain Dario Srna’s 71st-minute free kick giving the Ukrainian champions a 1-0 victory over Partizan Belgrade.

Chelsea, off to a 4-0 start in the Premier League, beat newcomer Zilina 4-1 despite the absence of suspended striker Didier Drogba. The Blues raced into a 3-0 lead inside 30 minutes as Nicolas Anelka’s cross was turned in by Michael Essien before the French forward scored two goals himself.

Soon after, Chelsea goalkeeper Petr Cech almost gifted the home side an equalizer, fumbling Robert Jez’s free kick before recovering to stop the ball going into the net.

Daniel Sturridge scored Chelsea’s fourth in the 48th after latching onto Yossi Benayoun’s through ball.

Zilina’s goal came in the 55th when an unmarked Tomas Oravec pounced on the loose ball from Branislav Ivanovic’s deflection after Cech had failed to hold a cross.

In the other Group F match, defender Cesar Azpilicueta scored a late own-goal to give Spartak Moscow a 1-0 win at Marseille, which wasted several scoring chances.

Bayern Munich, beaten by Mourinho’s Inter in last May’s final, defeated visiting AS Roma 2-0 on late goals by Thomas Mueller in the 79th minute and Miroslav Klose in the 83rd.

The goals came quicker in the group’s other match. Ionut Rada scored in the ninth minute and Lacina Traore in the 12th for Cluj, clinching a 2-1 victory over Basel, which got a goal on Valentin Stoker’s header in first-half injury time.