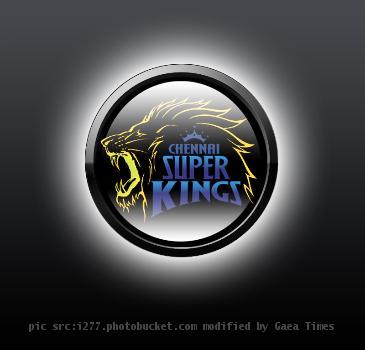 JOHANNESBURG, SOUTH AFRICA (GaeaTimes.com)- The much anticipated final of the Champions League T20 2010 came to a rather tame end as the Chennai Superkings outplayed the Warriors in the final. With both teams gathering tremendous momentum throughout the tournament it looked like the final was going to be a neck and neck clash. The Warriors, however, crumbled under the pressure of the finals in spite of having the home advantage.

Winning the toss and choosing to bat first, the Warriors got off to a great start and it looked like another Davy Jacobs day. The tide, however, turned when the semi-final hero attempted a reverse sweep in the 6th over only to be adjudged LBW off R Ashwin. The Chennai Superkings bowlers took regular wickets to ensure that that are in control of the game. The rest of the batsmen failed to make get the score running and it was some desperate hitting towards the end from C Thyssen that saw the Warriors reach a barely defendable score of 128.