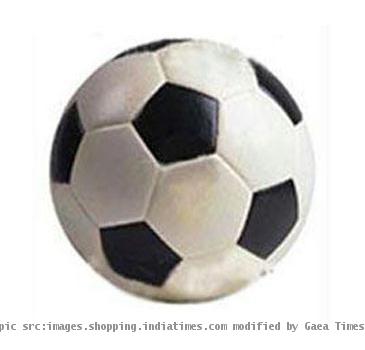 LONDON (GaeaTimes.com) — Snow seems to be disrupting the matches in UK. The whole schedule is affected due to the snow and freezing temperature across Britain.

Scottish football has also been hit hard again with several matches scheduled for Monday, Tuesday and Wednesday called off.

SEATTLE (GaeaTimes.com)- The heavy snowfall in Seattle is taking a toll on the regular life of the p...

SEATTLE (GaeaTimes.com)- Monday's heavy snowfall has hit the traffic of Seattle severely. The ...

SHIMLA - The higher reaches of Himachal Pradesh may experience more spells of snow, the weather offi...

WASHINGTON - Images captured by NASA's spacecraft after the recent encounter with Comet Hartley 2 re...

Indians want upgrade on trade with China on Silk Route

NATHU LA - Indian traders have urged the government to review the list of items tradable with China ...
Copyright© 2010 The Gaea Times