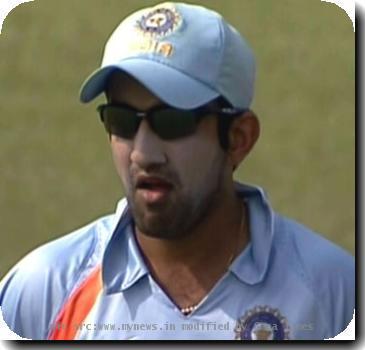 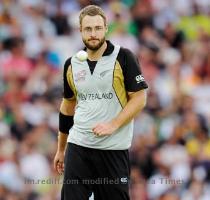 BANGALORE, INDIA (GaeaTimes.com)- India thrashed New Zealand in the 4th ODI at Bangalore on December 7. Thanks to some explosive batting from Yusuf Pathan, India now look en route to a whitewash of the Kiwis who have really had a bad season right before the World Cup. The game started well for the visitors as the openers provided a rather brisk start (almost 7 an over). Soon, however, the Indian bowlers showed their discipline and intelligence to restrict the batsmen towards the middle overs.

Posting 315/7 in the first innings, New Zealand had more than a competitive score. One of the biggest turning point for the Kiwis during the chase was the knock of 98* by James Franklin. The leftie might not have done wonders with the ball recently, but his batting has been quite a positive for New Zealand in recent times. Gautam Gambhir and Parthiv Patel opened the batting for India and the left handed duo started well with Parthiv Patel reminding the fans of his stint as the Chennai Superkings opener. Scoring a gutsy 57, Parthiv Patel and Gautam Gambhir (27) set the perfect platform for the middle order. The Indian plans seemed to go haywire when Virat Kohli went for a duck and soon the hosts were 188/5.

At 188/5, it looked like only a heroic effort from one of the players at the crease could rescue India. Unfortunately for New Zealand the player turned out to be Yusuf Pathan. The Rajasthan Royals hero set up his innings to go berserk towards the end and take apart the New Zealand bowling to reach the target with more than an over remaining. His knock included 7 huge sixes and 7 fours.