Australia’s Alicia Molik hoping to play her best Wimbledon yet 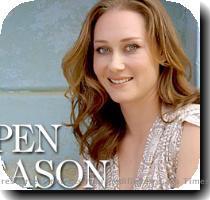 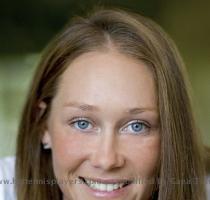 MELBOURNE/LONDON - Australia’s Alicia Molik is hoping to have her best Wimbledon tournament ever.

“Look, I feel like I’ve under-performed here in my past eight starts, so I think this year is the year,” Fox Sports quoted Molik, as saying ahead of her first-round match on against world No.112 Zuzana Kucova.

One of six Australians in action on the opening day of the championships, Molik is happy to fly under the radar as title hopefuls Lleyton Hewitt and Samantha Stosur take centre stage.

But the 29-year-old former world No.8 won’t be happy with anything less than a last-16 showing for the first time at the grasscourt grand slam.

Blessed with a similar power game to Stosur, Molik is planning to use her trademark one-two punch in a concerted bid to improve her modest 8-8 win-loss record at the All England Club.

“I feel like I have a lot of experience on this surface and that counts for a lot. I think it’s suited to my game,” Molik said.

“I hope to serve big, hit my forehand big, do all those right things. My A game is a big serve, playing attacking, playing aggressive and taking it to my opponent.

“If I find myself down in the first set or not quite comfortable, I think I can afford to change my game around-slice a bit more, get the ball back, change my tactics a little, flatten out my forehand or hit it heavier.

“I do have those options, but I like to go out there at the start of the match really ripping my forehand and picking my spots on my serve.

“The more winners you hit as opposed to errors, you’re going to be looking pretty good on the scoreboard.”

Molik admits she knows very little about her Slovakian opponent.

“I had to google her, looked up her photo and everything,” she said. (ANI)