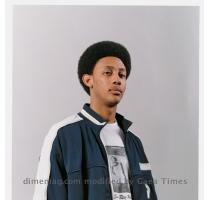 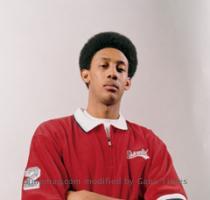 The 6-foot-8 forward Josh Childress has an impressive career record during his four year play with the Atlanta Hawks. Picked as a sixth pick during the 2004 draft from the Stanford, Josh Childress managed an average of 11.1 points in the four seasons of his tenure with the Atlanta Hawks. He is known for his 3-pointer range shots and 36% of his shots are from that range. 52% shots are from the field. During his play for the Euroleague club Olympiacos, the player had maintained an average of 8.8 points with 1.1 assists and 4.6 rebounds in the year 2008-2009. He also had 1.1 steals per game. No doubt all these will help the Phoenix Suns to compensate their loss of Amare Stoudemire.