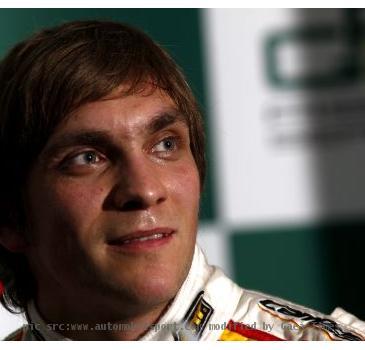 NEW YORK (GaeaTimes.com) — Lotus Renault team has welcome Vityl Petrov to its team as their new driver for two seasons. He signed a new two-year deal with the recently rebranded squad, having contested last season for the Renault team.

The 26 year old Petrov has stood fifth at the Hungarian Grand Prix that was his debut campaign. He will partner Poland’s Robert Kubica.

Lotus Renault team principal Eric Boullier has expressed his deep joy on the inclusion of Petrov in his team for two consecutive years.

Petrov’s position at the Enstone-based team had been in some doubt after his bosses refused to commit to signing him for a second campaign towards the end of last season.

The 2009 GP2 series runner-up managed just five points-scoring finishes in his rookie year and finished 109 points down on the rapid Kubica, but nevertheless showed enough flashes of talent to earn an extension.