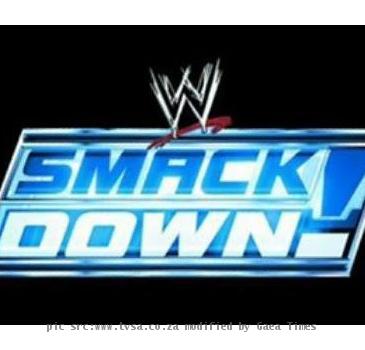 LOS ANGELES (GaeaTimes.com) — The results of the WWE Smackdown Spoilers are here. The taping took place in Bakersfield. Just have a glance.

The opener of SmackDown was Rey Mysterio. Alberto Del Rio challenged Rey for a match.

Kofi Kingston defeated Dolph Ziggler by DQ in a match for the Intercontinental Title.

There was a match between LayCool and Hornswoggle.

Christian beat Drew McIntyre. After the match Cody Rhodes came down and Drew helped him beat Christian up.

Kane cut a promo on The Undertaker. Kane said he had planned the attack on his brother for years.