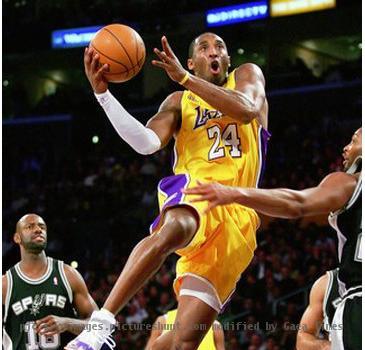 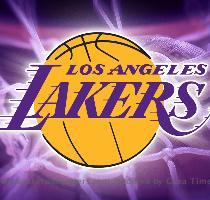 LOS ANGELES (GaeaTimes.com)- Kobe Bryant put on the ring for only a few moments before taking it off and putting it back to the custom made box presented to him. In what was a proud moment for the Los Angeles Lakers fans on Tuesday, commissioner David Stern presented the players with the coveted championship ring in the on court ceremony before their game against the Houston Rockets. Ron Artest, who was also instrumental in his side’s success against the Boston Celtics in the Championship playoffs months ago, had other plans with the ring. He said that it was an honor to receive the ring and he plans to auction it off next week with the proceeds going to charity.

Considering that this was the fourth ring for Kobe Bryant, the star said that he was going to do the same thing with the latest ring that he did with the rest. With chants of ‘MVP’ doing the rounds during his speech and also his free throw in the last quarter against the Houston Rockets, Kobe Bryant stole the show on Tuesday. Coach Phil Jackson raised his ring in the air and said that this was what his side played for. This was the 12th ring overall for the celebrated coach and his 6th for the Los Angeles Lakers.

Los Angeles Lakers guard Shannon Brown who seemed awed by the moment said after receiving his ring that the ceremony was something that cannot be taken away from the team. Both Miami Heat and the Boston Celtics who appear to be the favorites in the league so far will not be facing the defending champions in the days to come. Los Angeles Lakers will be hosting Miami Heat on December 25 and will face the Boston Celtics a month later.