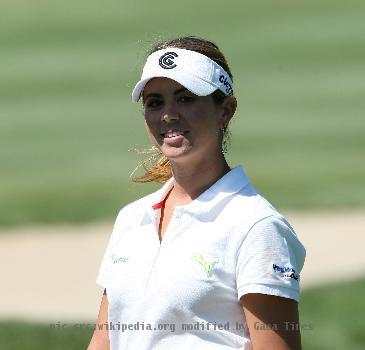 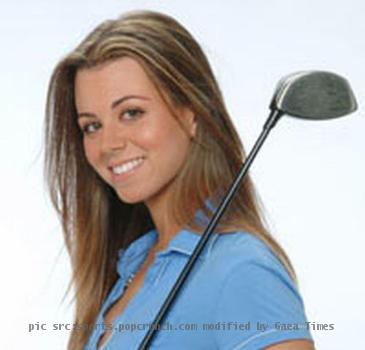 LAS VEGAS (GaeaTimes.com)- Late LPGA golfer Erica Blasberg had committed suicide on May 9 according to a Nevada coroner’s office’s investigation. The golfer who was found dead at her Las Vegas home with a plastic bag over her head had taken her own life the report mentioned. However, the department had issued a misdemeanor obstruction-of-justice arrest warrant for Dr. Thomas Hess.

The Nevada coroner ruled that the 25-year-old unmarried golfer who grew up in Los Angeles, committed suicide by consuming a deadly combination of asphyxia, along with some strong prescription medication that included anti-anxiety, headache, pain and cough medications. As per reports, the Henderson Police Department maintained in its report that it has carried out a thorough investigation into the matter and concluded that there was no foul play in the death of Erica Blasberg. The golfer had apparently left behind a suicide note whose content has not been disclosed to media sources.

Henderson Police Department has however issued a warrant against Erica Blasberg’s physician Dr. Thomas Hess for removing articles from the death scene before the arrival of the police. It was Dr. Thomas Hess who discovered the body of the Erica Blasberg along with the suicide note. The doctor reportedly reported at the police department and was booked into jail. However, he was later released on a bail of $600 dollars. If proven guilty of the misdemeanor charges that have been brought against him by the law enforcement officials, then Dr. Thomas Hess faces the maximum penalty of $1000 fine and a jail term of six months. The sudden death of Erica Blasberg had shocked her family and they had then refused to believe that the golfer had committed suicide.