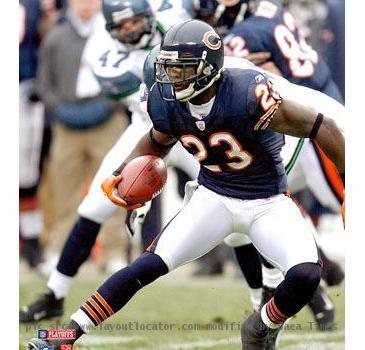 NEW YORK (GaeaTimes.com) — In the third match of NFL regular season 2010 Chicago Bears had a smashing victory over Green Bay Packers. Devin Hester performed well in the match that helped his team to win.

Devin Hester has always been a consistent player of the Bears. In the NFL draft of 2006, he was the 9th pick in the first round.