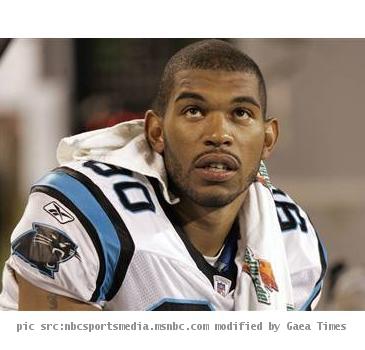 Julius Peppers, the American defensive end was brought back to Chicago Bears for a whopping 91.5 million. After the 2 games the Bears was trying to seek the money they have spent on the players. Now, Peppers joining them will surely boost up the defense of the team like anything.

Peppers stands 6ft 4 inches and weight 280 pounds. His impacting defense and extreme body fitness is expected to push the team to take right turn. Others team suffers to put proper man to tackle Pepper as he is very swift and has got enviable speed.

He can overcome small tackles and go around greater left tackles.