Maurice Lucas Died at 58 due to Cancer 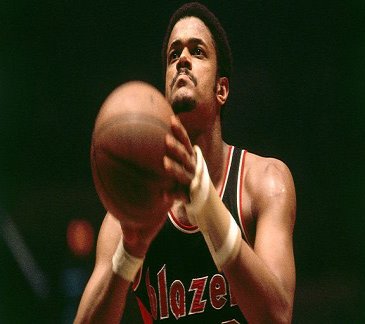 NEW YORK (GaeaTimes.com) — Maurice Lucas, an American professional basketball player and assistant coach with the National Basketball Association’s (NBA) Portland Trail Blazers died at his home. He was 58 and for a long period he was suffering with bladder cancer.

The famous player was an ABA All-Star for the 1975-76 season. Then he was selected as an assistant coach of the Portland Trail Blazers. He served the team for six seasons. He could not continue his work as he had to undergo a surgery last year.