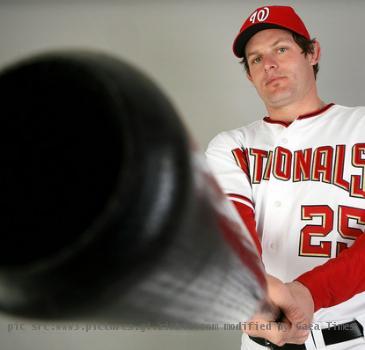 NEW YORK (GaeaTimes.com) — Austin Kearns will now be fielding for the Yankees. With the trade deadline closing down on them, the Yankees completed the deal last night. Today 4 p.m. (local time) happens to be the closing hour to trade players outside Major League Baseball’s waiver system. Post the deadline, players are allowed to be traded only after passing waivers, giving other teams the chance to claim them.

Austin Ryan Kearns is a Major League Baseball right fielder, now for the New York Yankees. He started off his career playing for Lafayette Senior High School. His performance while in Cleveland Indians suggested the Yankees to get hold of him. Hope Yankees get the better out of him.