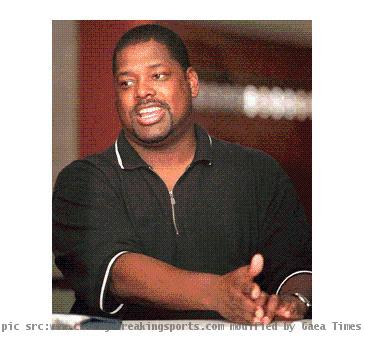 LAS VEGAS (GaeaTimes.com)- Quintin Dailey, former Chicago Bulls guard died at his home on Monday in Las Vegas. His family reported that the former basketball player died in his sleep due to hypertensive cardiovascular disease. The player was 49 year old. However, his family has not announced anything about the funeral.

Quintin Dailey had a troubled 10 year NBA career after being drafted No 7 by the Chicago Bulls in 1982. He averaged 14.1 points per game and also had brush with the law for violating the NBA’s drug policy twice for the cocaine use. Dan Belluomini, the head coach of University of San Francisco in Quintin Dailey’s first season expressed his condolence at the unfortunate demise of the basketball player. He said that not only Quintin Dailey was a tremendous player he was also a “terrific worker”. He also added that he always appreciated Quintin Dailey’s hard work and his ability to rise to the “occasion. Quintin Dailey had recently been working at the Parkdale Community Center in Las Vegas.