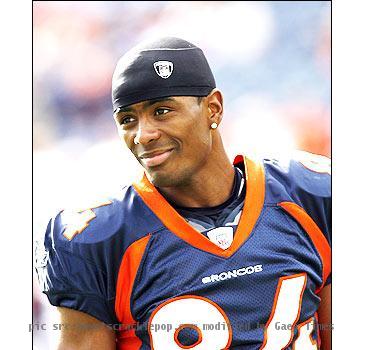 MINNESOTA (GaeaTimes.com) — The deal between wide receiver Javon Walker and Minnesota Vikings is finalized. He was known for his long and productive partnership with Brett Favre as he struggled with his injury laden career. The 31 year old from Texas was a collegiate player from the state of Florida.

His professional career saw him play with the Green Bay Packers from 2002 to 2005. His season of 2004 was by far the best he had. He is supposed to enhance the Vikings’ wideout depth. His experience is sure to give some advantage to the team from Minnesota. Lets see if he can boost Brett’s current bad patch. But Walker is not in the best of touches also. His last memorable season was way back in 2006.

Now at the age of 31 Javon Walker may not be in the prime of his form. Let us see if destiny has it the the dynamic pair of NFL Favre and Walker can recreate the magic of 2004.