Trent Richardson Proves His Worth 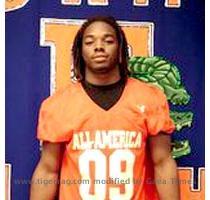 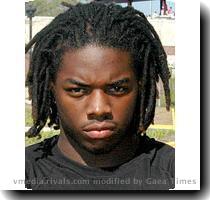 An elated Trent Richardson said to media sources after the game that the Saturday night game is something that he will remember for long. He maintained that he tried to “put the offense on my back and run with it”. The play has raised the team’s expectation from the player as coach Nicholas Lou Saban said that the player has played a fantastic game.