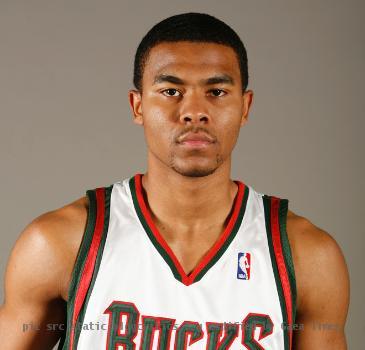 After LeBron James dumped the Cavs on national television and fled to Miami Heats, Cleveland owner Dan Gilbert promised Cavaliers fans a title win before LeBron. They tried to start the roster makeover by signing in point guard Kyle Lowry, but Houson Rockets took him away. So the Clavs finally settled for a quick, pick-and-roll specialist Session who was backing up rookie Jhonny Flynn last season in the Wolves.

Sessions averaged 8.2 points on 45.6 per cent shooting with 3.1 assists in a career-low 21.1 minutes per game last season. Now he is excited to be able to play alongside one of his best mate and Cavs guard Mo Williams for the same team. Hope this helps Cleveland to win the title this season.

Tegucigalpa, Nov 7 (IANS/EFE) At least 19 soldiers were implicated in the theft of a plane from a Ho...

Monterrey (Mexico), Oct 27 (IANS/EFE) The entire police force of a rural community in the northern M...

Havana, Oct 13 (IANS/EFE) The Cuban government has asked all its officials to dress in guayaberas - ...

NEW DELHI - The following are results on the sixth day of the Commonwealth Games here Saturday. ...

Al Pacino 'to play Phil Spector in a movie'

Comeback Braves do it again, getting Rick Ankiel's splash HR to beat Giants 5-4 in 11