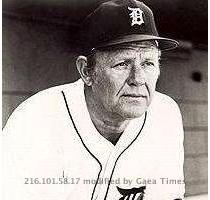 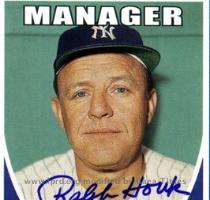 BOSTON (GaeaTimes.com)- Ralph Houk the legendary former manager of baseball teams like New York Yankees, Boston Red Sox and Detroit Tigers died on Wednesday afternoon. The news of the death of the manager, who set a new example of team management in front of the baseball fraternity, was confirmed by the spokesman of the Boston Red Sox Dick Bresciani. The spokesman said that the team was informed of the death of the former manager by Ralph Houk’s grandson who lives in the Boston area. Dick Bresciani said that Ralph Houk died in Winter Haven, Florida of “natural causes after having a brief illness”. However, what kind of illness Ralph Houk was suffering from was not specified by the team spokesman.