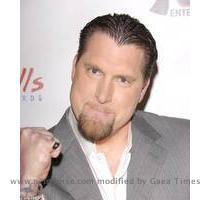 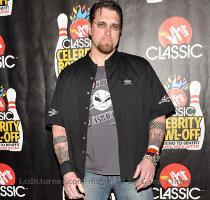 The controversial comment that led to the firing of Rob Dibble was made last week when Stephen Strasburg left the field in mid way complaining of elbow pain after a pitch. Rob Dibble lashed out at Stephen Strasburg by maintaining that he should have continues with the pitching even through pain. Rob Dibble said, “You can’t have the cavalry come in and save your butt every time you feel a little stiff shoulder, sore elbow”. However, the comment angered the officials of the Washington Nationals as Stephen Strasburg was eventually diagnosed with a torn elbow ligament. Stephen Strasburg is scheduled to undergo surgery on Friday and it would reportedly keep him out of the field for around one and a half years.

On the part of Rob Dibble, the fired broadcaster on Thursday morning read out a prepared statement during the SIRUS XM show on MLB Network Radio where he acknowledged his mistake. He acknowledged that as an analyst for the Washington Nationals he should not have made such comments and maintained that he is looking forward to “putting it behind”.