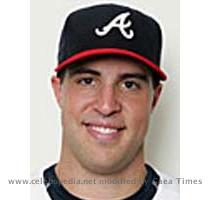 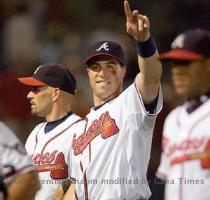 Minneapolis (GaeaTimes.com)- Mark Teixeira proved yet again that he has the true New York Yankee spirit as he pulled off a homer at a crucial moment in the game against Minnesota Twins. The highly anticipated Game 1 of the best-of-5 match up between the two sides produced a roller coaster ride for the fans as the New York Yankees recovered from an almost impossible situation to win the game 6-4. Another important advantage that the game gives the New York Yankees is that it comes against the Minnesota Twins in spite of the home advantage.

Nick Swisher of the New York Yankees said that this was an important win and it shows that there is no scope of messing around in the series. The New York Yankees started off slowly as they gave an early lead to the opponent. With a 3-0 lead till the fifth inning, it looked like the Minnesota Twins would pull off another easy win against the visitors. The game, however, changed its course when Curtis Granderson hit a two run triple in the 6th to not only cover up the deficit but also get a slight advantage. In the seventh Mark Teixeira pulled off a homer that went close to the right field foul pole giving his side an almost unassailable lead by the start of the 8th. All that the New York Yankees had to do after that was ensure that the last two inning were not too fruitful for the Minnesota Twins.

30 year old Mark Teixeira hogged the limelight after the win and spoke about his homer to the media. He explained that all he wanted was a pitch up in the zone for a good swing and the pitcher did just that.